Enter the world of DBTB, join one of the factions,
have fun and win fantastic merch!

Choose one of the factions below and click on its logo.
Choose carefully for It may define your journey...

For many years, Ashikaga has seen the conflict between tradition and the outside world steadily increase. In order to preserve the balance, he has decided to forge an alliance with the Americans via the hugely powerful tech corporation Praxis.

This alliance is the only hope for Japan to survive in this new world order.

Power, stability and prosperity. These are the main pillars of Ashikaga’s rule.

Would you like to lead a powerful army, become a commander, live a life of comfort? Then join Ashikaga. But beware. Any sign of disloyalty is brutally punished.. 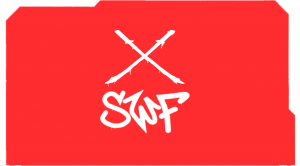 The Rebels live as renegades and outcasts not willing to settle for the iron rules that the Ashikaga Shogunate and Praxis have set.

Fight as a guerrilla, hiding in forests and villages determined to bring down the power of the mighty corporation. Democracy, openness and progress are the main values of the Rebels.

Fighting for freedom. Fight for innovation. And fight for prosperity.

You know how what they say…every revolution begins with a spark. 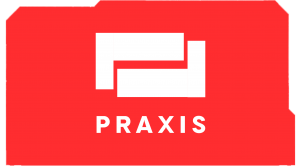 An American megacorporation specialising in cutting edge technology, ruthlessly forcing the dependence of its products upon every conceivable marketplace.

Operating with the best technology, striving for global dominance.

Join Praxis and see how technology augments our abilities and creates new realities. Loyal only to money and innovation. Politics is for children.

Learn more about the LORE

World background War with the US

On July 8, 1853 Mathew C. Perry entered Edo Bay in Japan. Demanding it to open its border to the outer world or face war. He promised to return in one year with expectation of an answer. He did as he promised but Japan declined and war broke out. At first, Japan was utterly underprepared for such a scale of warfare but since it was quite isolated and far away, it was able to fend off many attacks. The war dragged on for 10 years which depleted Japanese people and almost destroyed its economy. Even though the US was able to invade some southern and eastern parts of Kyushu Island, they were never able to penetrate Honshu’s main land. In the end, Japan and the US signed an agreement. Japan would allow foreigners into the country with some restrictions and open itself for trade, which would be highly controlled.

New materials, technology and ideas started flowing into the country. US occupied territories grew in power and technological advancements. New, more liberal laws were established and traditional merchants previously at the bottom of the society rose in wealth and power. Samurai now becoming irrelevant, feels betrayed and new conflict begins to grow. Other provinces controlled by traditional Japanese warlords and emperors were hesitant to accept new “western things” although still curious since technology, that they encountered in war, gave the US an upper hand. 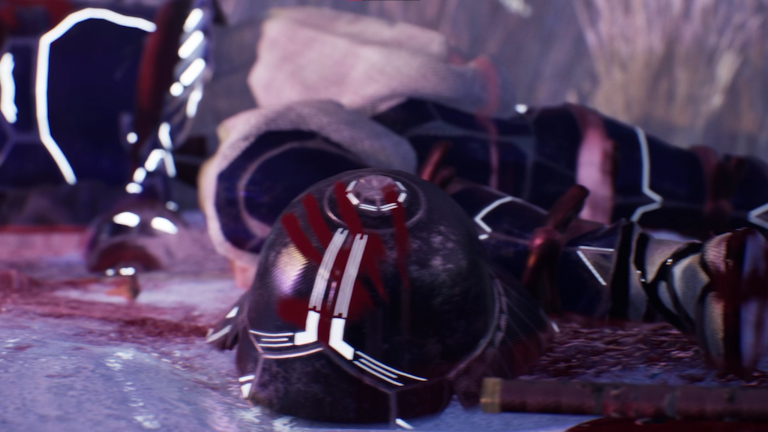 During the first world war, japan was basically still out of the world stage. US pressure stagnated as it has been largely occupied by war in Europe. Japan delegates however saw technological progress during the first war and Japan began to assimilate some technology from the west. Among those were electricity, machine guns (although Japan already used firearms), modern metallurgy and others. Japan tried to quickly close the tech gap however another war broke out in Europe that halted progress once more. At this time Japan was a largely divided country with some provinces using and adapting new technologies and others refusing it.

The most advanced provinces were in the western parts of Japanese islands. Massive inequality between traditionalist and progressive provinces grew with the power of their Daimios. One of the most powerful was Yosuke Tanto. Former samurai who pushed progressive agenda, and use of western weapons and technology. During the 40s – 80s he was able to transform the whole Kyushu island into one gigantic factory, changing the economy, education and military. However he was unable to stabilize the political situation and after his death, Kyushu was invaded from the east. 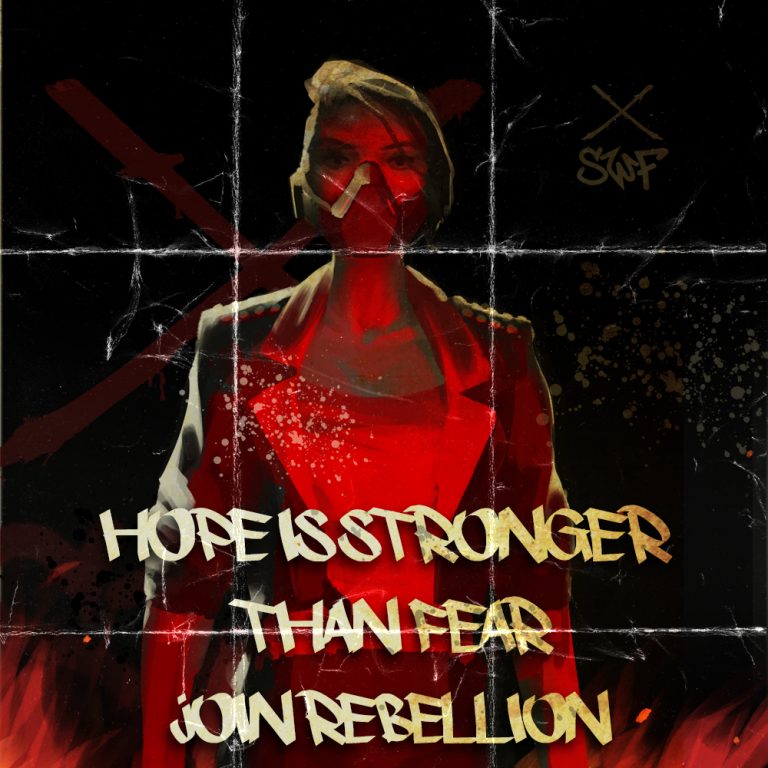 Broken economy and unstable social structure was a perfect mix for another disaster. Within a year, Japan falls back into a civil war that again after more than three hundred years broken the country into regions controlled by local warlords. With new technology, this war was extremely brutal and efficient, decimating an already depleted population. Japan was torn apart with progressive groups demanding Japan to fully open, end restrictions and taxes on goods coming into the country. Crying for change from feudal state into democracy.

Other sides fighting against such tendencies want Japan to stay closed and remain traditional, although both sides are using new technology to progress their agenda. Dragging war ended in a stalemate in which some areas were left in the hands of conservative Daimyos. These warlords established brutal feudal rule over their regions. Everything from the west was forbidden and is to be considered as contraband. However small, closed off pockets of resistance remained hidden in mountain villages, secluded communities or fishing villages.

One by one picked and destroyed. In the eyes of conservative nationalistic Daimyos these were traitors to Japan traditon. During those times, the US, EU and other regions largely ignored the situation in Japan, although some organisations tried to send humanitarian help into war torn country with varying results. Another wave of technological progress entered the country around 2030. Cybernetics and human augmentation. With this technology, one of the Daimios was able to gain the upper hand and finally united much of Japan under his banner in November 2036. 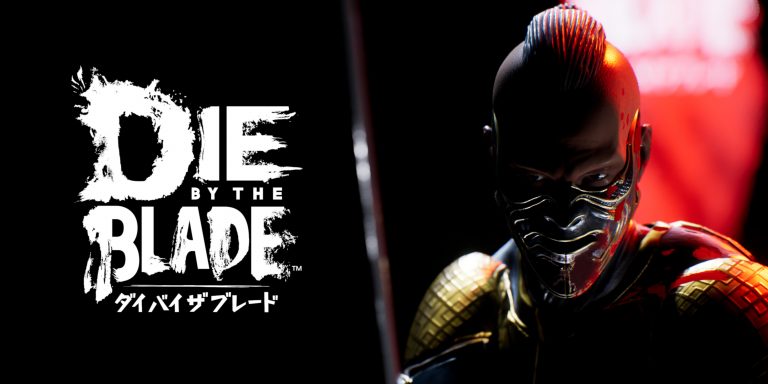 His name is Utsusemi Daisuke, and was particularly efficient and brutal. His samurai squads were searching for resistance hideouts, raiding and beheading all that would stand against their master. Paradoxically, he is extremely conservative in terms of social structure and political system. However he understood the effects of technology and its advantages for the army and economy.

He continued reforms on industrialization and automation. New economy of japan was built on war assets. Weapons, electronics, cybernetic enhancements and other technologies, built by robots. This type of economy left a lot of people behind as they were unusable for any factory work and with years of war, the population was largely uneducated to get better jobs. In 2042 Japan is a heavily industrialized country with extreme levels of inequality, polluted air, land and sea. Utsusemi allies with US based corporation Praxis.

Creating super cheap human augmentation systems for the whole world using robots and slave work. Utsusemi establishes a police state where trade is highly controlled, everything is state owned and his samurai squads are searching for any members of resistance and killing them before they could throw the country into another fire of rebellion.

However, not the whole of Japan was equally affected by war and unification. Northern/eastern provinces were largely untouched and because they were never really rich on resources or farm land, went ignored by the US or Japanese daimios.` 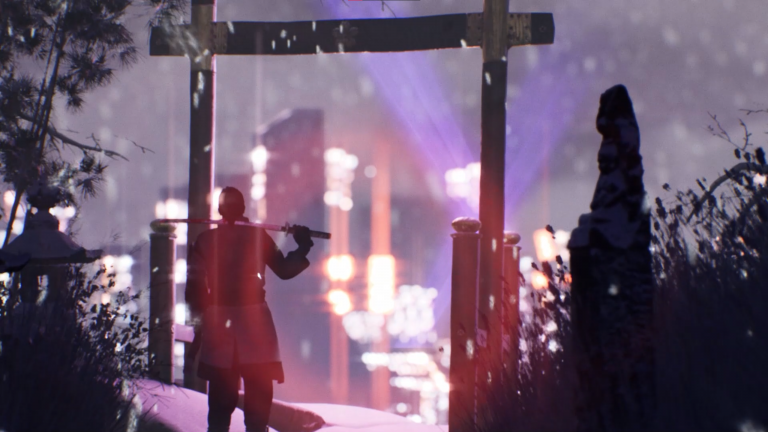 As a wandering Samurai (Ronin), Yoshi lives his life by helping the locals with problems they are facing, whether it’s bandits or other menial tasks. Yoshi has a pure heart and his motivations and honour are important to him. He is a quiet type and does not like causing commotions, but his sense of honour is acute and liable to draw him into conflicts since despite his desire to not get involved, he is still a man of honour at heart. He knows Daitsuke from back in the days when fighting together under one lord.

After the death of their lord Yoshi fled north and began his travels, whereas Daitsuke took over his master’s armies and wealth. Daitsuke sees the defeat of his lord as inability to understand technological advancements, so he decides to seek alliance with a powerful US corporation and thanks to their technology he is able to conquer most of the daimios on the south. After ten years, Yoshiide is returning to southern lands and is faced with a changed world.